A Great Way to Grow

Truett Cathy, founder of Chick Fil A, tells of the trepidation the company felt in the early 1990’s from then new competitor Boston Market. 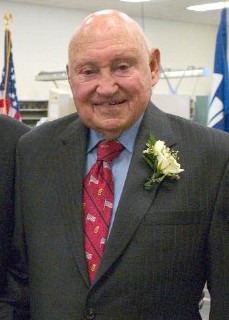 After raising $51.5 million in a 1993 IPO, Boston Market leadership announced plans to grow into a billion dollar company by 2000. That made Chick Fil A understandably nervous and leadership talked about ways to grow to fend off the looming threat.

Truett offered this winning strategy: “If we get better customers will demand we get bigger.”

After brainstorming product and service improvements, Chick Fil A aimed at earning increased growth rather than borrowing money to leverage expansion.

Fast forward to 2000: Boston Market (under a new name) was in bankruptcy and Chick Fil A hit $1 billion in sales.

Get better so customers will demand you get bigger. That’s a great way to grow.